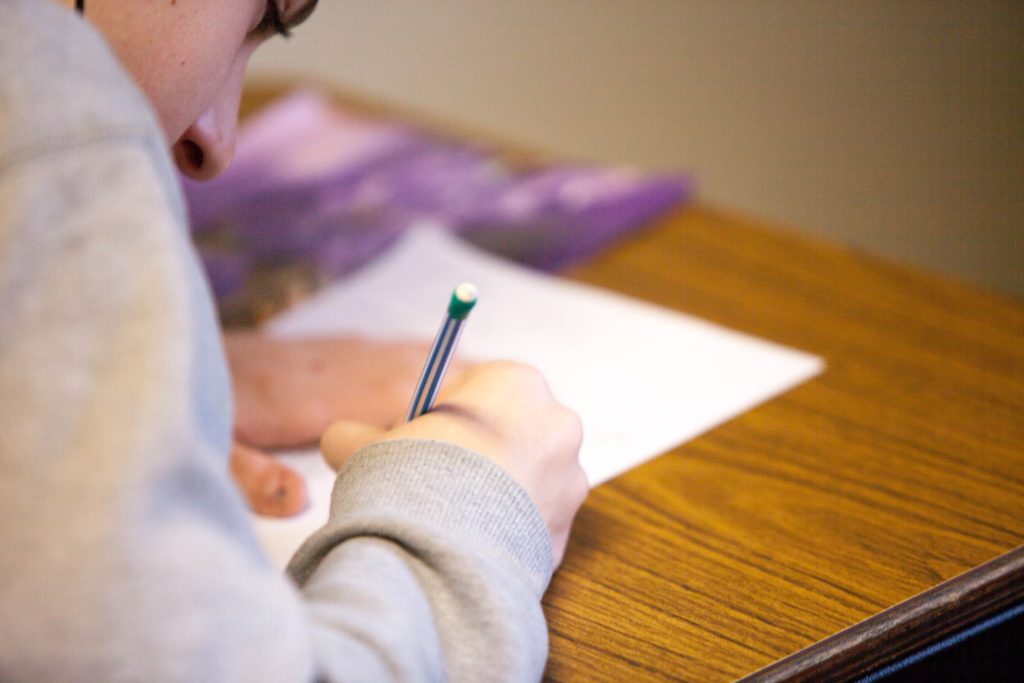 Absolute Values! To understand this topic is critical as one progresses forward in mathematics. Absolute values allow for the magnitude to be taken of the number inside.* Alternatively, in its most basic “lay term” anything inside the absolute value signs which are two vertical parallel lines,  | n* | will become positive. Well, let us try an example post, shall we?

Please refer to the end of the post for the answers.

Why is this Relevant:

So to answer the questions that every student has ever wondered about when presented with a new topic. Absolute Values have multiple uses but one common real world application is for distances. Without absolute values it would be nigh impossible to discover how far one has traveled as opposed to the distance one has moved. If that doesn’t make sense theoretically let’s break it down into a mathematical equation.

Now lets after all of that driving you were to look at your unit counter and saw that it only read 30 units. This would seem faulty as you know just two of your distances were over 30 units. What you found in the above equation was NOT your total distance traveled but your total distance moved! By going backward the equation called for a negative K or 40 unit increment thus throwing off the entire calculation. Thus we need to insert absolute values around it to take the magnitude of the value. See below!

By taking the magnitude of k  you should now have an accurate reading on your unit counter reading 110 units instead of the 30 units counted before. This is just one application of absolute values that are applicable in real life! I hope that this quick tutorial has been helpful for you to get a basic understanding of basic absolute values! Hopefully alleviating much of the stress associated with this topic.